Monday night was a horror show for many Republicans across the country, myself included. To see Hillary Clinton and Donald Trump as the two candidates on the debate stage was a living nightmare for me. With that said of the two people on the stage, it was clear that Hillary Clinton was the more qualified; both on policy and temperament to be President of the United States of America. 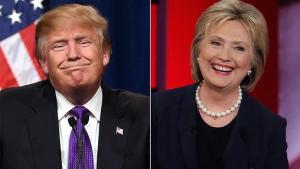 Hillary had Trump on the ropes from the “opening bell”. With Trump backpedaling on defense and with the spotlight shining on only two candidates, Mr. Trump was not able to debate in his typical “smoke and mirror” style. When pressed for specific policy answers by moderator Lester Holt or by Mrs. Clinton, Mr. Trump seldom had an answer deeper than “because we will”.

Hillary hammered Trump on his “birther history” and deftly tied that into his and his family’s history of racism through their discriminatory rental history. Mr. Trump has to set the record straight, why does he think President Obama wasn’t born in this country? Why did he and his father not rent to African-Americans in the 1970s?

The debate showed us what we have all feared to be true. Trump simply does not have the temperament to be POTUS. His eye-rolls, sarcasm, and body language were anything but presidential. You can say a lot of things about Mrs. Clinton (such as the fact that she is dead wrong on the Iran deal and ending stop and frisk), but she keeps proving that she has presidential temperament.

As someone who works for a small business, it was appalling to me to hear Trump say that it was okay not to pay a contractor if you are not satisfied with their work. Small businesses depend on progress and final payments to pay their bills and feed their employees’ families. Is Mr. Trump saying that a contract is not binding? We need an answer to this question.

“The Donald” lied again regarding his support of the War in Iraq. Thanks to Howard Stern’s interviewing prowess, we have recordings of Mr. Trump on the record stating his support for the war which he now says he was against. Will he answer why he continues to lie about this?

Trump also never responded to Hillary’s claims that his tax plan will add $5 trillion to the national debt. He needs to answer this question, if not we must assume that this assertion is true.

The bottom line is this is the Worst. Election. Ever. Hillary is a very flawed candidate, but is someone that I would trust with the nuclear codes much more than Mr. Trump. To me this is the deciding factor when faced with two terribly flawed candidates. As a party, we must work to heal from the Trump disaster and focus on common sense economic reform and keeping our country safe. #NeverTrump #GOPWithHer 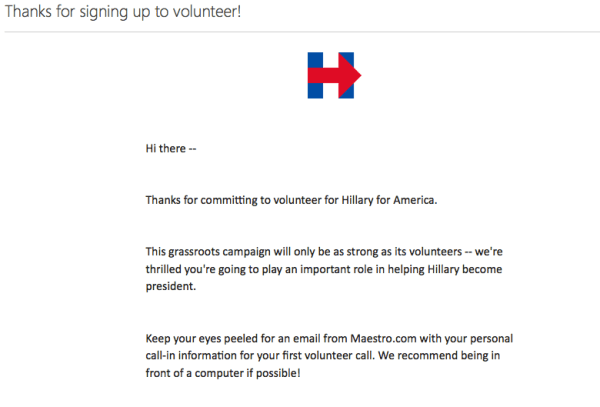