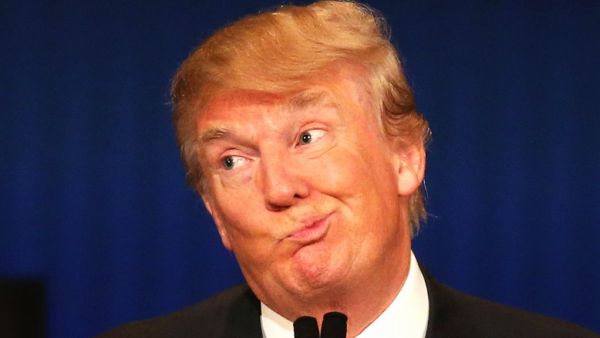 If he loses by a small margin, he or some other clone just like him will be back in four years saying bad things about Muslims and Mexicans because they’ll see that sort of thing works.

That’s the quote from the latest news site covering our group. Here’s some more from the New Jersey Jewish News, which interviewed us after Trump Troll anti-Semites bombarded us with hate and death threats:

“It only took one week for me to get my first death threat,” said the East Brunswick resident regarding the onslaught of anti-Semitic messages he has received from hate groups after launching GO(P) With Her, urging other Republicans to support Hillary Clinton over Donald Trump.

“We were just trying to get the word out and gain support on Twitter and Facebook and literally we were hit overnight,” he said. “It was surprising how quickly it happened.”

“There’s no place in the public discourse for this,” he told NJJN. “I think we’re at a very scary moment in the U.S. If we get to a place in this country where I can’t voice a political opinion on Facebook or Twitter without being inundated with anti-Semitic threats, I might as well pack up my home and family and move to Israel — because we have lost.” 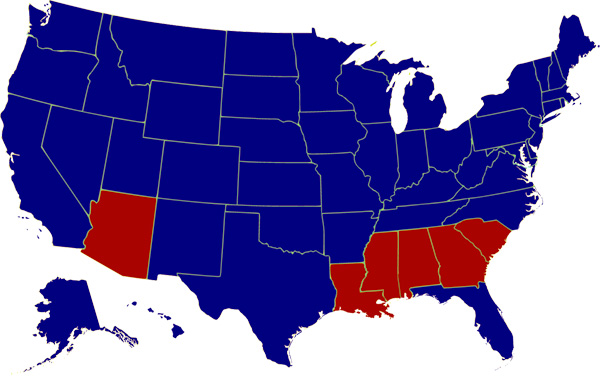 While GOPWithHer is not specifically a “Jewish” group (we are non-religious), the fact that anyone would have to endure this kind of hate is so beyond the pale, that it only reinforces our resolve to the concept that it’s worth sacrificing this election cycle to crush Trump and his legion of doom entirely.

We’re also featured in an article in the Times of Israel about the anti-Semitism issue:

All of the sudden, these vile anti-Semites are excited. They’ve been activated. They’re ALIVE politically for the first time in their miserable, hateful existence. And what do these people do when they feel empowered? They attack. They attack people they see as getting in between them and their crusader. Ask people like Ben Shapiro what it’s like. Or Julia Ioffe. Or dozens of others. All for the crime of criticizing Trump – and for being Jewish.

That’s how insane and virulent this movement is. Even with no basis for the assumption, they will create Jewish straw men conspiracies at every opportunity. And for some reason, they all seem to support and be activated by Trump.

It seems that breaking down the walls of civil discourse has some negative effects for us Jews, as well.

So you see, it’s irrelevant if Trump actually in his heart, hates Jews, Muslims, Latinos and others. The argument is null because regardless of what he FEELS, his words are being used as inspiration for a resurgent, mainstream anti-Semitism, the likes of which we have not seen in decades.

All of this is to say that Trump needs not only to lose, but to lose in such a hugely catastrophic way that it cures the Republican Party of this hybrid cancer-insanity disease that has seized it and nearly 40% of the country. This is why we cannot simply be against Trump…we must also be FOR his main opponent.