We never thought it had much of a chance, unfortunately. It was a valiant effort from our brothers and sisters at the convention floor today and during the Rules Committee meetings last week, but it’s been clear for a long time that Donald Trump has some kind of horrific blackmail images of Reince Preibus assaulting a baby seal while pledging allegiance to the Taliban.

This website was set up in May, with the sincerest hope that we would never actually reach this point. We have been dreading this every moment of every day since the Indiana primary farce.

And yet, here we are. 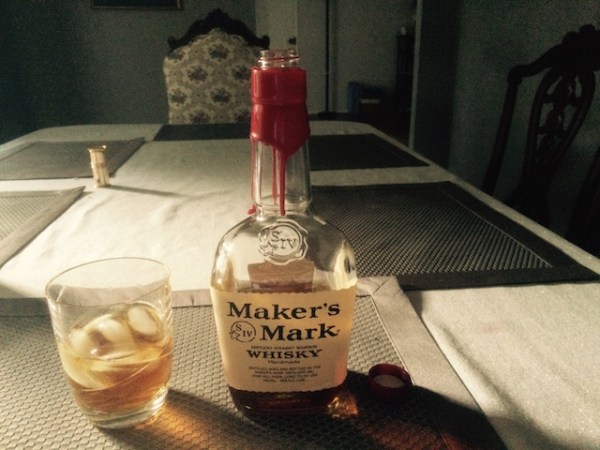 It’s going to be a long couple of weeks.

Now what, guys? There’s no one left to stop this insanity. The fight on the floor of the convention at least showed the world that we are NOT a united party. So there’s that. But it’s time to get serious.

With word out there from Trump’s ghostwriter that if he wrote “The Art of the Deal” today he would call it “The Sociopath,” what are we to do? Fall in line with these Soviet-style tactics from the Republican “leadership” ? Vote for Donald Trump to gain command of the most powerful military in the history of humanity? NO THANK YOU.

It may take a lot of alcohol, but we’re with her.

Embrace the horror and keep checking back here for updates from us as we live blog our way through what is sure to be a disgusting Donald Trump nomination acceptance speech on Thursday night.

Oh and if you’re out there today (or any other day) chanting “We want Trump” – you are a huge tool. Vote for the guy grudgingly if you must, but to be INSPIRED by this con man thief? GTFO of here.